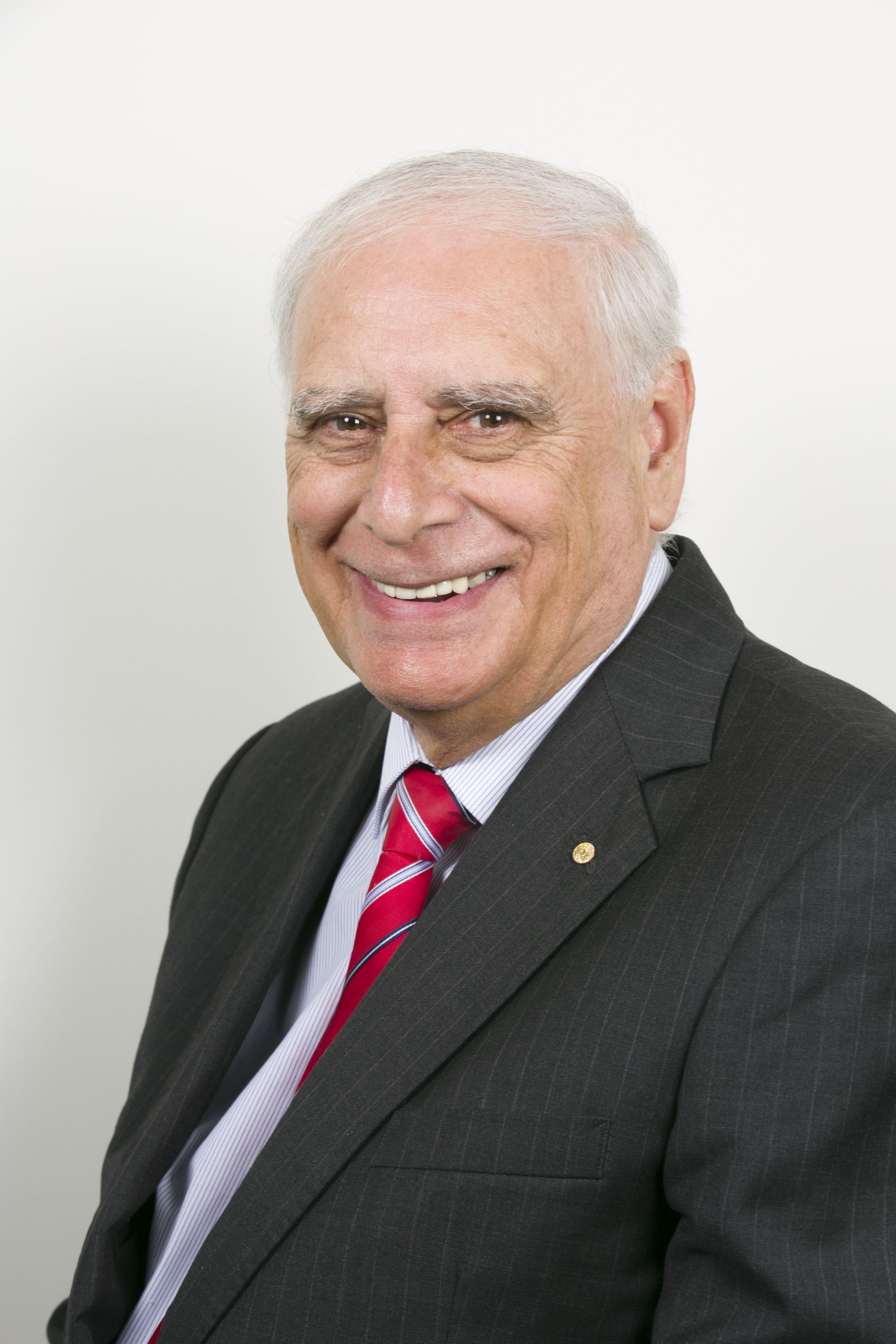 Ian Diehm (OAM) holds degrees in both Arts and Law, having graduated from the University of Queensland. He was a Commonwealth Crown Prosecutor from 1974 to 1976 when he joined the private bar and practised as a barrister-at-law from 1976 to 1988, during which time, he appeared in tax and constitutional law cases for the Commonwealth, as well as administrative and commercial law cases.

After being admitted as a Solicitor, Ian joined Stephens & Tozer in 1989 and has specialised in all forms of litigation.

From 1976 to 2006, Ian acted for the Royal Society for the Prevention of Cruelty to Animals Inc (RSPCA) and was its President and served on its National executive. In 1994, he was awarded an Order of Australia Medal for his services to the RSPCA.

Keenly interested in sport, Ian has a wide ranging interest. In his younger days, he played club cricket for Toombul and represented GPS at Under 19 level. He is also a published author and was commissioned by Queensland Cricket and the Queensland Rugby Union to write books on their history.

Get the legal advice you need